The Secret of Magic 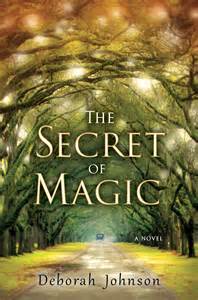 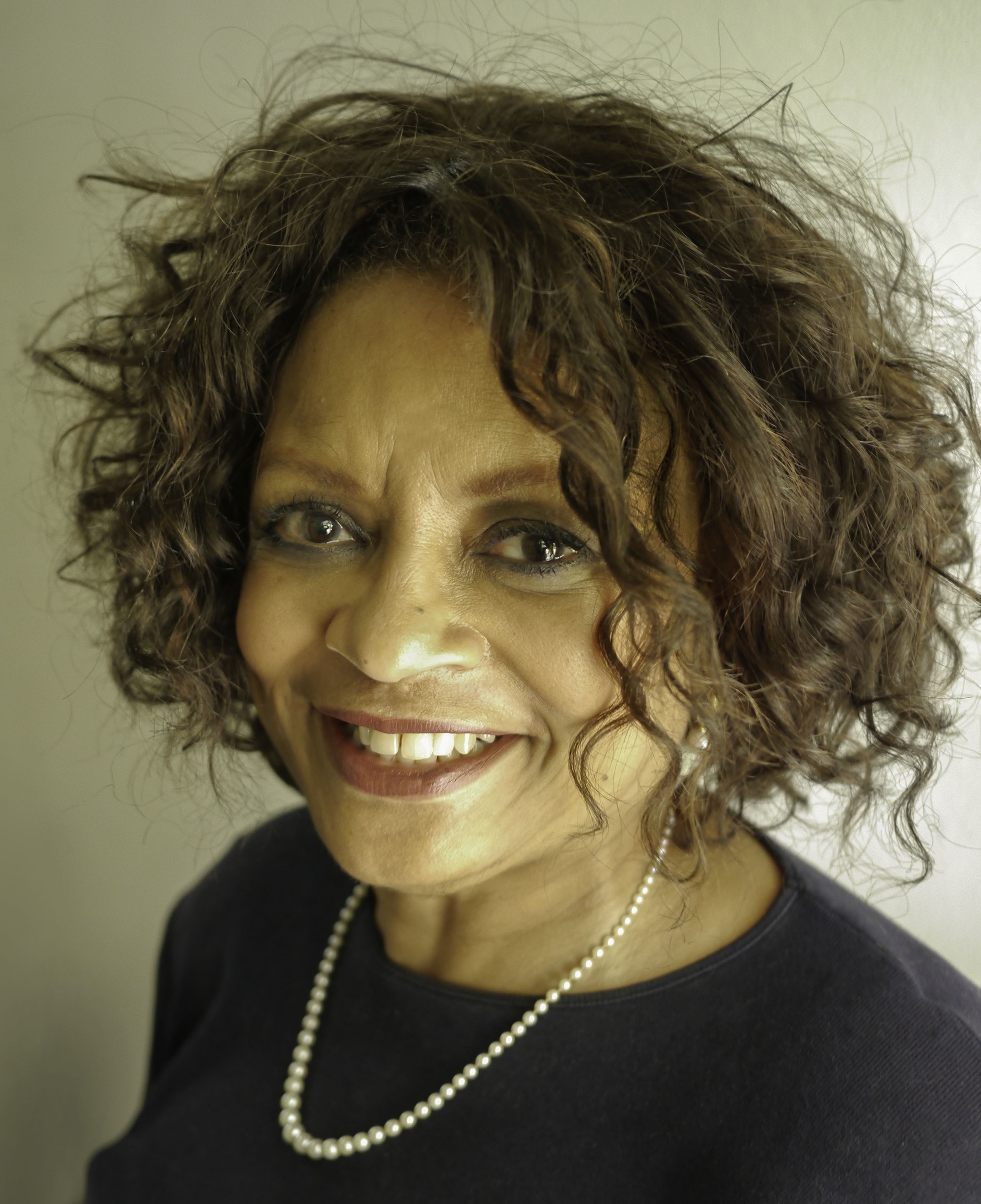 The year is 1945.  Joe Howard is a war hero and is on the last leg of his journey home to Revere, Mississippi.  The bus is divided - white people are seated at the front of the bus and the blacks are seated in the rear.   At a rest stop in Alabama, a law officer and  five German POWs are loaded on the bus.  Although there are seats in the white section, the officer instructs the black passengers to give of their seats to the German POWs.  Joe Howard voices his protests and the German POWs  leave the bus to wait for the next bus.   The bus continues its journey and as it enters into the state of Mississippi, the driver makes an unscheduled stop.   Two weeks later, Joe Howard's body is found floating in the river.

This is an excellent read.  It is loosely based on the true story of Isaac Woodard, a black World War II veteran who was beaten and blinded by  officers of the law in South Carolina.  This atrocity outraged the nation and galvanized the civil rights movement.