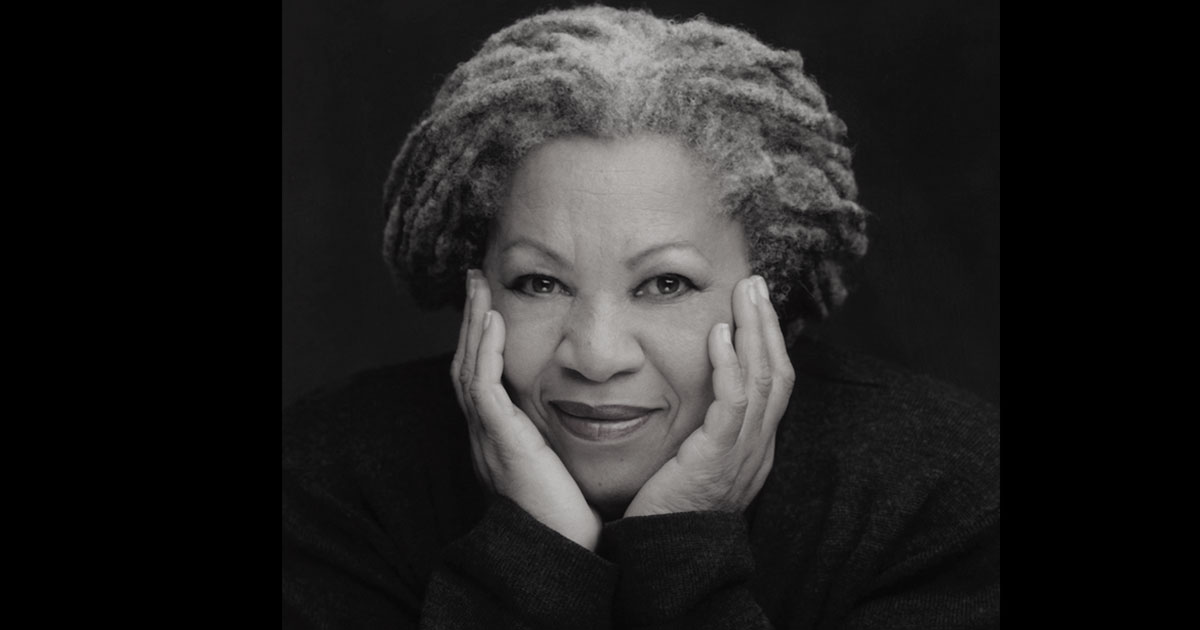 "Bit by bit, at 124 and in the Clearing, along with others, she had claimed herself.  Freeing yourself was one thing; claiming ownership of that freed self was another."  ~ Toni Morrison

Toni Morrison was indeed a literary luminary.  Her words are a heritage that will enlighten generations to come.